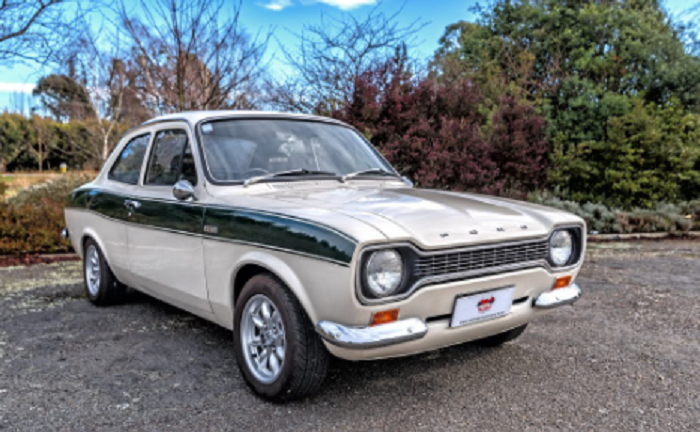 PESHAWAR: Being accompanied by armed guards in escort cars to impress or terrorise the general public is a growing trend in Khyber Pakhtunkhwa and the rest of the country.

This trend of roaming with a large number of gunmen impersonating as cops is a question mark on the performance of police and other law-enforcement agencies.

Police officials said action was taken against such individuals and groups as nobody could be allowed to strike fear in the hearts of law-abiding citizens by creating law and order issues.

In the social media videos, the new rich could be seen escorted by a bunch of gunmen riding in vehicles with tinted glasses for show-off.

It could be seen in the videos that these guards rush out of vehicles and take positions as is done on arrival of the chief minister or any VVIP when these individuals arrive to attend any funeral, wedding or other well-attended social event.

These so-called VIPs are guarded by dozens of armed men in uniforms similar to the ones used by the police and Frontier Constabulary. Such people are accompanied by gunmen to terrorise people in an effort to commit land-grabbing and other white-collar crimes.

The sources added that some of them make videos of this show-off and upload it on various social media forums to impress the public.

They added that some of these people also have policemen as guards, which created the impression that the force or the government has given them their blessing.

“These individuals meet politicians, bureaucrats and police officers and make videos or take pictures to display it in their hujras or upload it on social media to impress the local cops and public,” the sources added.

The sources said that many of the vehicles they use for travel or escort also carry blue and red lights which can only be used by the police and law-enforcement agencies.

This trend has reached an alarming level across KP and other provinces. Apart from KP, videos of individuals from Balochistan, Punjab and Sindh are viral on social media in which they are seen being guarded by a large number of people in several escort cars. “Hardly few of them were held or warned in the last many months and this is why the culture is still being promoted,” said the sources.

“SHOs and officers on duty avoid stopping these convoys or lay hand on the groups as normally bosses don’t take a stand. Even one SHO was suspended in Nowshera on Sunday despite the fact he was performing his duty,” said a junior official.

He added that if a person has any serious threat he should be allowed to keep one or two private gunmen in proper blue uniform permitted to security companies and with licensed weapon that should not be carried in public for show-off.

There must be a ban on wearing police and FC like uniform by the private guards carrying unlicensed weapons.

A number of groups involved in blood feuds are also promoting gun culture and terrorise the common people by brandishing arms in public. There have been a number of blood-feuds in Peshawar and other districts of Khyber Pakhtunkhwa that started years ago over petty issues and have claimed scores of lives from both sides.

There are reports that some of these groups, which are heavily armed, are actively involved in crimes, supporting and facilitating criminals, land grabbing and harassing innocent people by intentionally brandishing weapons in public.

The sources said that after harbouring enmities for years, they can’t do regular jobs and businesses and have to find ways to run their kitchen as well as manage ammunition and guards.

The blood-feuds and the gun culture by many people cause inconvenience to the entire population in the respective areas due to a sense of insecurity.

The spokesman for the Peshawar Police said the police have been taking action against such groups time and again and recently action was taken against a patwari and a Malik family for such show-off.

“This is indeed an important issue which needs to be addressed. We will take action against all those brandishing arms in public or social media forums or spreading terror through these escort cars in city, rural or suburban areas. No-one is above the law,” said the spokesman Mohammad Ilyas.

The official denies any policemen given as guards to these people but said the force will check if such has happened anywhere.

“They use guards in militia uniform but that too is illegal. Some of them use old FIRs in which they were attacked or given threats as an excuse to keep these guards. But no-one is allowed to use it for show-off or especially to spread terror,” said the spokesman.