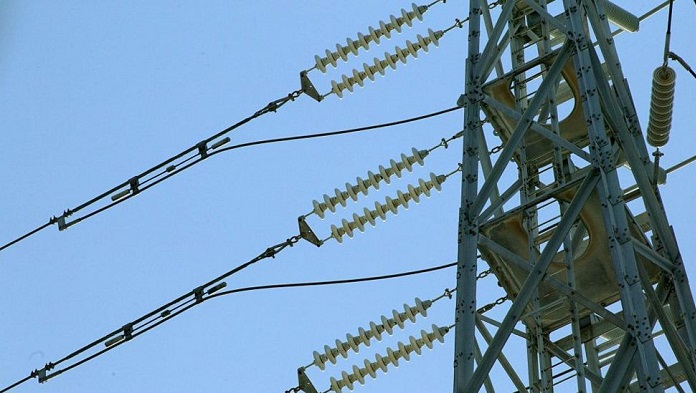 Hundreds of thousands of people across the Australian state of Queensland were left without electricity after an explosion at a power station.

Energy companies are now scrambling to restore power while local officials have warned of traffic chaos.

CS Energy said the fire broke out in the station near the town of Biloela around 13:45 local time (03:45 GMT).

About 250,000 customers have since had their electricity restored, according to energy providers.

But many are still left without power, with around 375,000 customers initially affected by the outage, according to an earlier statement by power company Energex.

Queensland Energy Minister Mick de Brenni asked people living in the area to reduce electricity usage where possible for four hours on Tuesday evening to reduce the burden on the system.

The outage hit schools, homes and businesses across a wide swathe of the state. It also briefly affected the airport and traffic lights in the city of Brisbane, with officials warning drivers to take care on the roads, reported the Australia Broadcasting Corporation.

Queensland emergency services said they were putting out a "generator turbine fire" and that they expected it to be a "prolonged event".