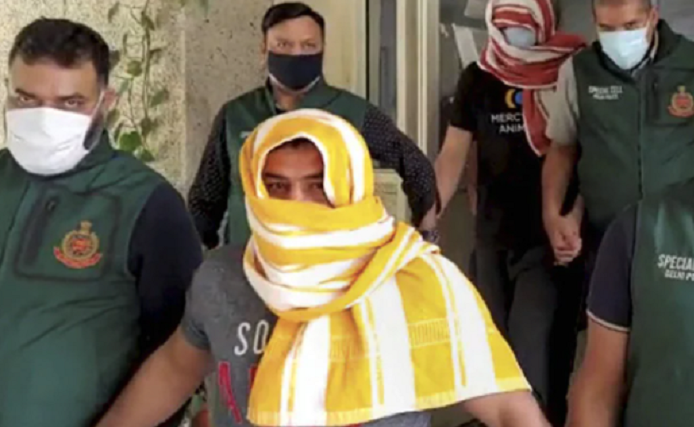 Olympic medalist Sushil Kumar was suspended by Railways today after his arrest in the kidnapping and murder of a 23-year-old wrestler inside Chhatrasal Stadium in Delhi.

The wrestler, who had been on the run for close to three weeks, was arrested along with his aide Ajay from northwest Delhi's Mundka on Sunday.

"Sushil Kumar was detained in police custody on 23rd May, 2021 for a period exceeding forty-eight hours. Now, therefore Sushil Kumar JAG/ (Adhoc) IRTS is deemed to have been suspended with effect from the date of detention i.e. 23rd May, 2021 in terms of Rule 5 (2) of (D&A) Rules, 1968 and shall remain under suspension until further orders," the Railways said in a statement.

On deputation with the Delhi government since 2015, Mr Kumar was posted as an Officer on Special Duty at Chhatrasal Stadium for development of sports at the school level.

The deputation was extended in 2020 and he had applied for an extension for 2021 as well which had been rejected by the Delhi government, reported news agency PTI. He was sent back to his parent cadre, Northern Railway, PTI reported quoting officials.

Sushil Kumar and his associates, say police, assaulted fellow wrestler Sagar Rana, 23, and his two friends on May 4 at Chhatrasal Stadium. All three had to be hospitalised. Mr Rana later died of his injuries.

The Delhi Police had announced a reward of ₹ 1 lakh for information leading to the arrest of Sushil Kumar, who had since been on the run.

The 37-year-old wrestler won a bronze medal in 2008 Beijing Olympics and a silver medal in 2012 London Olympics.