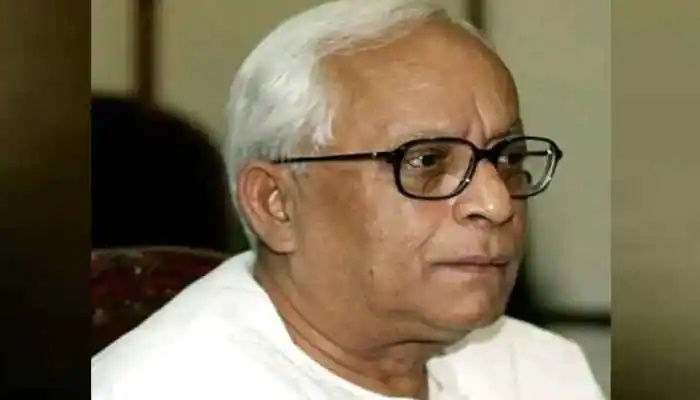 The politician was being treated at home but after his oxygen level slipped below 90 per cent this morning, he was rushed to the hospital on advise of doctors, said officials.

Bhattacharya, one of the most senior leaders of the CPI(M), has been suffering from Chronic Obstructive Pulmonary Disease (COPD) for more than a decade. His movements are restricted.

His wife Mira Bhattacharya, who also tested Covid-19 positive, was discharged from a private hospital in south Kolkata on Monday. She was admitted on May 18.

Bhattacharya was admitted to hospital in October last year after he complained of breathlessness and low oxygen count in the blood. At that time, he was put on ventilator.

A 13-member medical board was also formed for his treatment. The CPI(M) leader had tested negative for COvid-19 at that time.

Bhattacharya was the chief minister of West Bengal from 2000 to 2011.