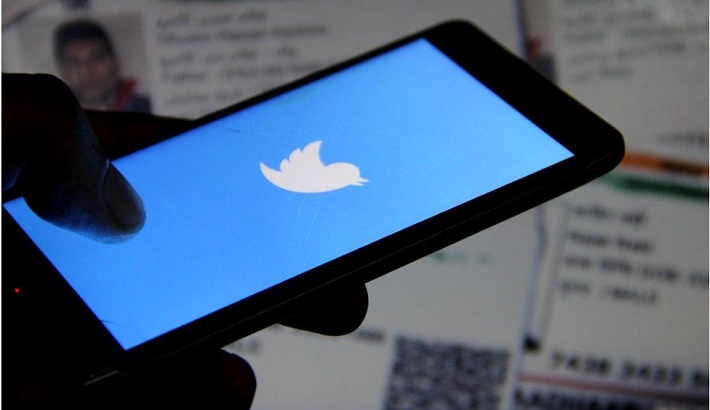 Indian police have visited a Twitter office to serve notice, after the social media giant labelled a tweet as "manipulated media".

The incident comes after Twitter applied the label to a tweet by ruling Bharatiya Janata Party (BJP) spokesperson Sambit Patra.

It comes amid tense relations between the Indian government and Twitter.

In April, India ordered Twitter to remove tweets critical of its handling of the virus, which it complied with.

Earlier this year, Twitter also reversed its blocking of a number of accounts following a request from authorities.

The accounts were linked to ongoing farmer protests against agricultural reforms. If Twitter had not complied, it could have meant jail time for Twitter's employees in India.

The latest incident comes after leaders of the BJP party had reportedly shared screenshots of a document on Twitter that they said was created by the main opposition party Congress to highlight the government's failure in handling the pandemic.