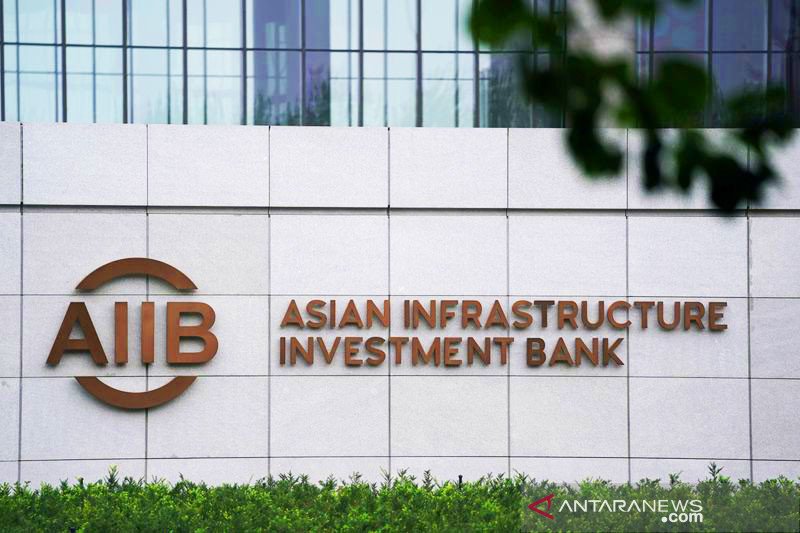 The Asian Infrastructure Investment Bank (AIIB) has approved a $260 million loan to Bangladesh for the construction of a bridge that will make use of the latest advances in technology to improve safety and promote early detection of structural damage.

The Kewatkhali Bridge, set to be the first arch steel bridge in Bangladesh, will substantially ease congestion in the northern city of Mymensingh by diverting traffic from the busy city center.

Moreover, the new bridge will be part of the Dhaka-Mymensingh-India border corridor, which is strategically important for local and regional connectivity, said an AIIB press release.

The release said once completed, over 11 million people in Bangladesh’s northern region will be benefited from increased mobility and integration of local and regional markets.

The bridge will also shorten the travel time for people and vehicles and contribute to the reduction of carbon emissions.

“As in other river delta environments, bridges play a strategic role in Bangladesh’s transport network. AIIB considers the financing of the Kewatkhali Bridge at Mymensingh an opportunity to use the latest technology in bridge maintenance and management to improve its structural performance, service life and the safety of the bridge for residents and motorists,” said AIIB Senior Investment Operations Specialist Natalia Sanz.

The project includes a proposed Bridge Health Monitoring System (BHMS), which, Sanz explains, will be used to provide early warnings of structural issues in the main bridge.

Data on load and environmental effects, as well as the bridge responses, will be captured in real time and interfaced with a bridge rating system, allowing for more efficient monitoring and will help formulate a systematic approach to periodic inspection.

“By studying the changes observed in bridge conditions over time, engineers can develop models to distinguish the effects of maintenance activity from normal wear and tear,” Sanz said.

The AIIB official said state-of-the-art work in this area includes deepening our understanding of physical deterioration processes, especially the effect of structural damage on the reliability and performance of structural components.

Training and institutional development of the national Roads and Highways Department on the maintenance and operation of an arch steel bridge and on the use of the BHMS is a core component of the project.

The AIIB is a multilateral development bank whose mission is financing the Infrastructure for Tomorrow—infrastructure with sustainability at its core.

AIIB began its operations in Beijing in January 2016 and has since grown to 103 approved members worldwide.