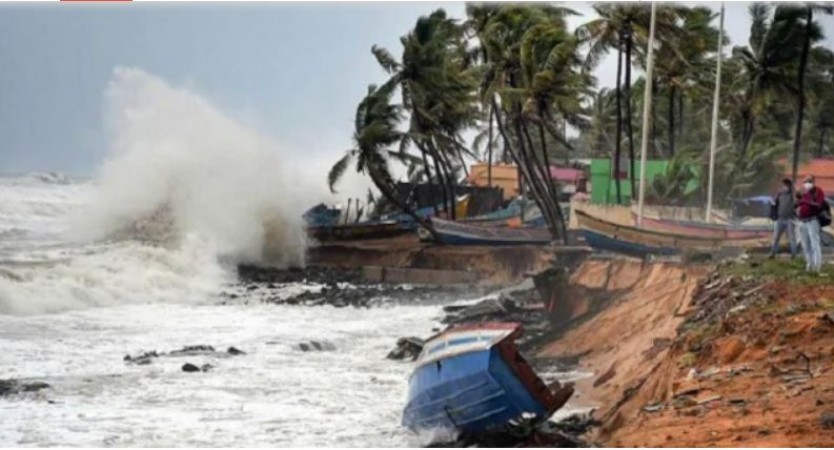 An alert has been sounded in the ports areas of Chattogram, Cox’s Bazar, Mongla and Payra after Cyclone ‘Yaas’ over the east-central Bay of Bengal and adjoining areas moved north-northwestwards in the past six hours and intensified into a severe cyclonic storm.

Due to favourable atmospheric conditions, the severe cyclonic storm is likely to intensify further, move in a north-northwesterly direction and may reach the northwest bay by May 26 early morning, it said.