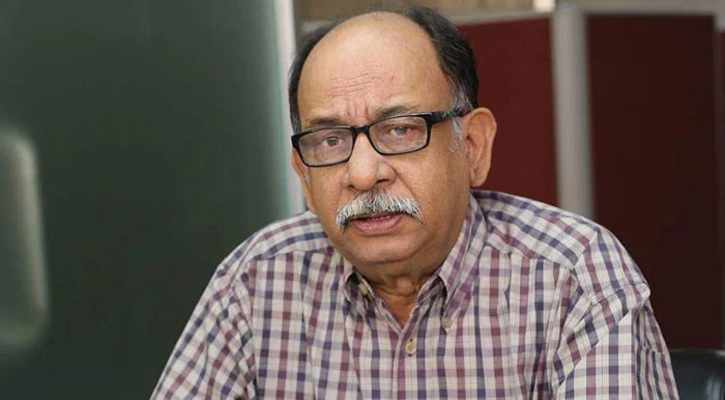 Bangla Academy Director General Habibullah Sirajee passed away on Monday at a city hospital in the capital. He was 72.

The Ekushey Padak-winning poet was on life support at the Bangladesh Specialized Hospital since April 27 due to stomach-related complications.

Sirajee was hospitalised on April 25 and shifted to the ICU due to severe complication in his intestine and the digestive system. A medical board was formed for his treatment. The poet had undergone an operation on April 27.

He had other health complications including peptic ulcer.

Poet Sirajee took charge as the director general of Bangla Academy on December 20, 2018.

Born on December 31, 1948 in Faridpur, the poet studied at the country’s apex engineering university BUET.

One of the founders and former president of Jatiya Kabita Parishad (National Poetry Council), Sirajee was conferred with the Ekushey Padak in 2016 and Bangla Academy Literary Award in 1991 for his contribution to poetry.