Bangabandhu peace award to be introduced in November 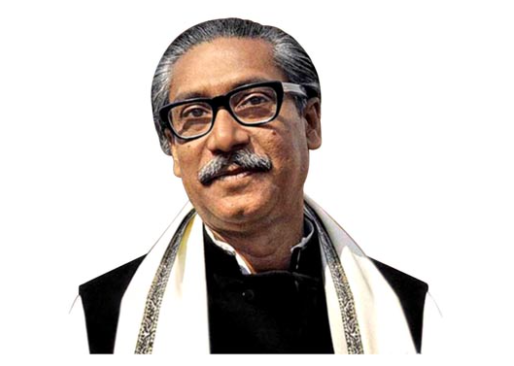 Dhaka planned to confer the award by hosting a two-day world peace conference as part of promoting a global culture of peace and tolerance.

Foreign Minister Dr AK Abdul Momen said this on Sunday evening while addressing a discussion, marking the anniversary of Bangabandhu’s Julio Curie Peace Prize given in recognition of his contributions to world peace, at Foreign Service Academy on Sunday evening.

Momen said that progressive personalities and intellectuals who are promoting peace in the world would be invited to the world peace conference in Dhaka.

A committee has been formed to successfully hold the event, said the Foreign Minister.

Bangabandhu, the founder of the Bengali nation-state and the architect of independence, the forerunner of democracy and peace movement, was awarded the Julio-Curie Peace Prize by the World Peace Council on May 23, 1973.

The peace prize of the World Peace Council was an international recognition to the Father of the Nation Bangabandhu Sheikh Mujibur Rahman for his contribution to the establishment of world peace.

The Julio-Curio Peace Prize award was the first ever international award for Bangladesh that was turned the Father of the Nation into Vishwabandhu from Bangabandhu.