Capital to witness 23 cattle markets for sacrificial animals this year 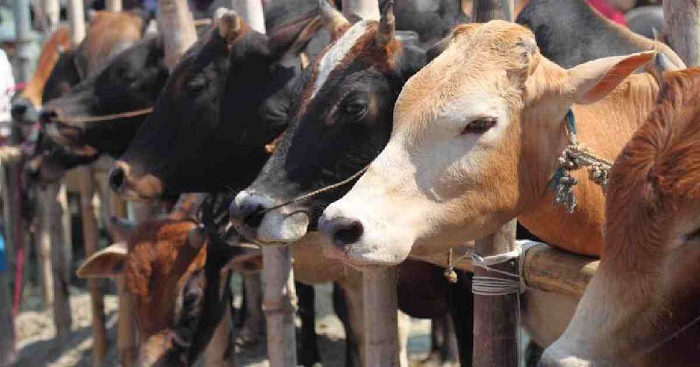 Two city corporations of Dhaka have planned to set up 23 temporary cattle markets for sacrificial animals ahead of Eid-ul-Azha.

In addition, cattle trading will be taken place at the permanent cattle market at Gabtali under DNCC while at Sarulia under DSCC.

Confirming the matter, DSCC public relations officer Abu Naser said considering the outbreak of coronavirus, the number of cattle market has been fixed at 13 under DSCC and if needed, the number may reduce.