Jack Ma to step down as president of academy he founded: Report 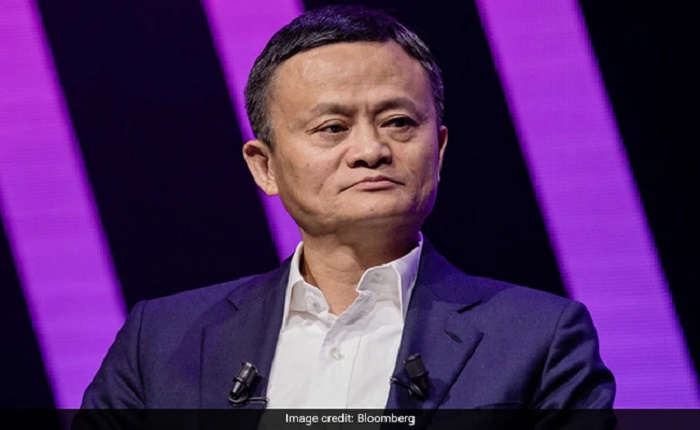 Jack Ma will step down as president of Hupan University, an elite business academy he co-founded six years ago, amid pressure from Beijing, the Financial Times reported.

The move comes as Chinese authorities crack down on the influence of the billionaire co-founder of Alibaba Group Holding Ltd., the newspaper said, citing people familiar with the matter. Ma abruptly fell from grace after blasting financial regulators in a public speech last October. Since then, his highly-anticipated initial public offering by Ant Group Co. has been put on hold, and Ma has largely stayed out of public view.

Hupan University, a training program for executives and entrepreneurs located in Hangzhou, Ma's hometown, had recently changed its name to Hupan Innovation Center, dropping the word "university" because it's not a degree-granting educational institution. The school will also restructure its curriculum because authorities were concerned that Ma was building a network at odds with the Communist party's objectives, the FT reported.

Ma was intent on remaining connected to the school, the newspaper said, but wouldn't hold any high-level official title. Hupan had suspended enrollment of new student earlier, the paper said.

Alibaba referred the FT's questions to Hupan, which didn't respond requests to the newspaper for comment.