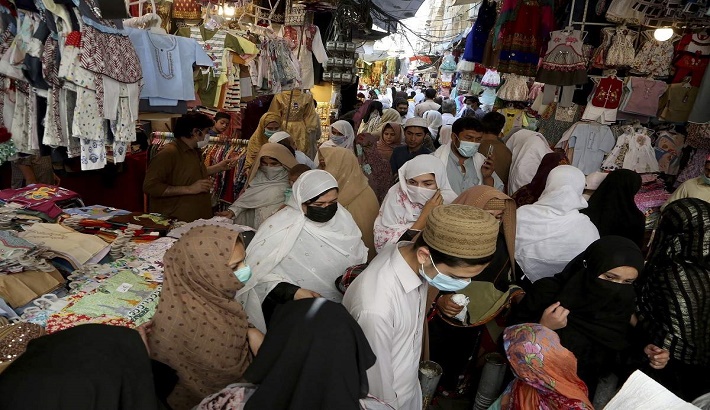 The national positivity ratio was recorded at 4.96 per cent, its lowest since March, according to the Health Ministry.

Most of the deaths occurred during the ongoing third wave, as a majority of the new patients were infected by a variant first found in Britain.