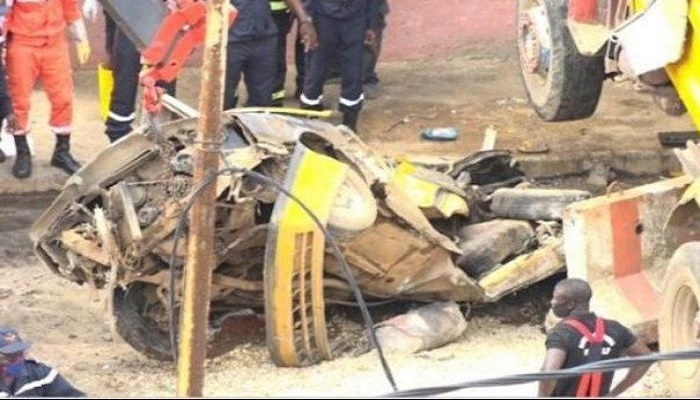 Fourteen people died in southern Guinea-Bissau on Sunday after a lorry crashed into village homes, according to a police officer in the West African country.

The driver was speeding round a bend, the officer said, when he lost control and careered into the small village of Cambesse, 180 kilometres (120 miles) south of the capital Bissau.

Thirteen people were killed when the truck collided with several houses in the early hours of the morning, added the police officer, who declined to be named. The driver was also killed.

A hospital worker in Bissau confirmed the death toll to AFP.

Guinea-Bissau is an impoverished former Portuguese colony of about two million people, where the state of roads is poor and accidents are frequent.

The road south of the capital is often busy during the spring harvest of cashew nuts, the country’s main export.