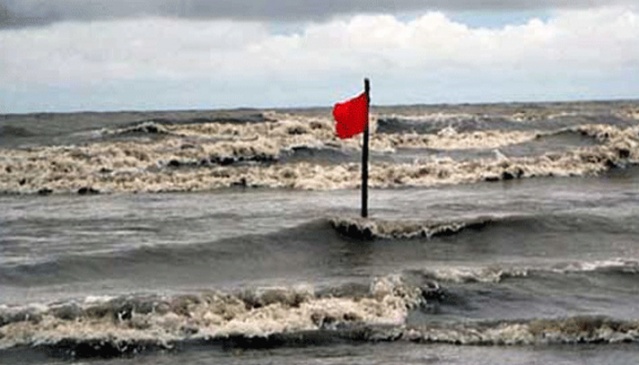 The maritime ports of Chattogram, Cox’s Bazar, Mongla and Payra were advised to hoist distant warning signal number two as a deep depression over the east-central Bay of Bengal and adjoining areas has moved west-northwest and concentrated into Cyclone Yaas.

Cyclone Yaas is likely to intensify further and reach the coast of Orissa and West Bengal in India and Khulna in Bangladesh by Wednesday.

According to the list of WMO/ESCAP or World Meteorological Organisation/United Nations Economic and Social Commission for Asia and the Pacific, the cyclone is named Yaas. The name was provided by Oman.

All fishing boats and trawlers over the North Bay and deep sea have been advised to remain close to the coast and proceed with caution. They are also advised not to venture into the deep sea.