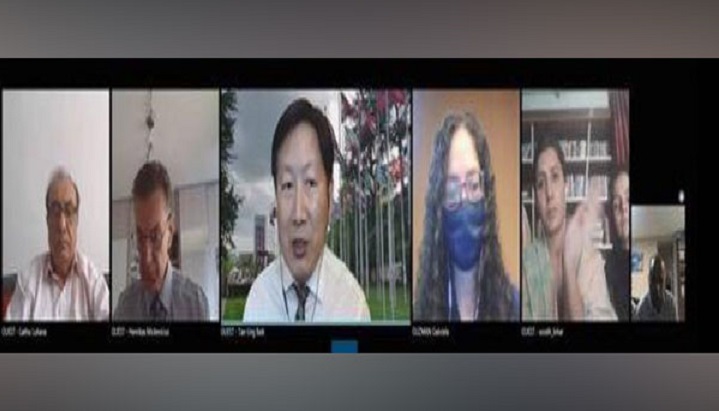 A delegation of the World Sindhi Congress (WSC) held a detailed meeting with the United Nations Working Group on Enforced and Involuntary Disappearances (WGEID) in Geneva and flagged the issue of enforced disappearances in Pakistan's Sindh province.

During the meeting, held on September 15, the delegation presented the instances and details of missing political and human rights activists, teachers and journalists from Sindh, whose whereabouts are never known. The government and security agencies turn blind eye to the problem. The UN group assured to prrovide assistance in the matter.

Bhutto said that the Pakistani government has been using enforced disappearance of Sindhi political activists as a tool to silence the community for several years.

The WSC, in June, had organised public demonstrations in three United States cities- Houston, New York and Los Angeles- against the enforced disappearances in Sindh.

The enforced disappearances in the country's southeastern province have been prevalent for several years. More than 1200 people belonging to different communities have gone missing since 2010.

Since last year there has been a surge in illegal detention of people in Sindh, who are just abducted with no whereabouts known and no legal proceedings initiated on them. Since February last year, nearly 200 people have 'disappeared'.