China Standards 2035: How China plans to win the future with its own international tech standards 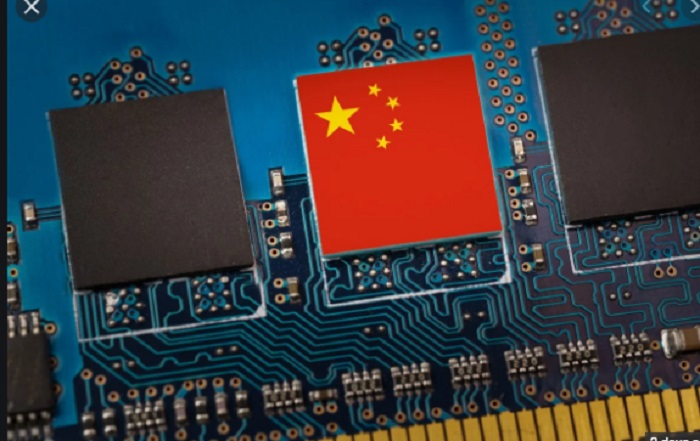 News details: For two and a half centuries, international technology standards have been an engine for wealth creation and dominance largely belonging to the West. However, this is now changing.

China is quickly stepping up, creating a new kind of competition – no longer about technological superiority – but about rule making and system design.

Standards define technology and technology defines the modern world. It allows companies and nations to earn substantial returns through market dominance and royalties. Once established, standards are difficult to change and those coming from behind cannot compete on the same terms as the established players.

Consumers do not know what standards mean – but if there are enough users of a particular protocol, it often becomes the standard of the masses and creates a domino effect for others to join rather than risk being left out.

In the mobile industry, Google sets standards with Android. The operating system is free but the data capture is priceless.

Today’s QR code is often overlooked but comes from the bar code standard, which comes from Morse code and was invented in the US in 1949.

Its industrial adoption, beginning with the first Wrigley’s chewing gum wrapper in 1971 before expanding to areas including defence, logistics, and health care, put the US significantly ahead of the rest of the world on productivity and innovation.

The telecoms network industry is an example, where Qualcomm took over dominance in standards at the expense of companies such as Nokia, leading to a shift in billions of dollars annually from patents that are necessary for mobile phone systems.

Today, Huawei Technologies Co has emerged as the new dominant player in 5G standards and is quickly leading the way on 6G.

Standardisation nowadays is mainly a matter of private self-regulation in the West. The Chinese approach is more top-down driven but this is not unique from a historical perspective.

Most nations that drove industrialisation did so via capital and government support – just like China today. Industrialisation in Germany and Japan was top-down driven, and the US semiconductor industry was formed by state funding for military and space projects. So, the present dynamic is actually similar to the past.

An ambitious blueprint in setting global standards for the next generation of technologies is already under way via “China Standards 2035” published at the end of 2020. If

“Made in China 2025” was about the real economy, standards are about systematic influence and dominance of industries.

The blueprint lays out objectives on what could be game-changing areas where China has market, technology and application advantages.

The implications are significant and there will be a power shift in many new emerging industries such as blockchain, quantum networks, autonomy, and the Internet of Things.

China may have missed out on the opportunity to shape standards in the past, but it is quickly dominating fields that could drive the next industrial revolution, such as consumer internet, automation and green technology.

With US-China tension and polarisation continuing, global standards in technology are becoming bifurcated into two or more solutions.

Companies must be prepared to face market share losses and become increasingly dependent on Chinese digital solutions and with that comes a rethink of the valuation multiples of today‘s tech leaders given that a large part of their market cap is in the terminal value.