'I was terrified of the costume in Eternals’: Salma Hayek 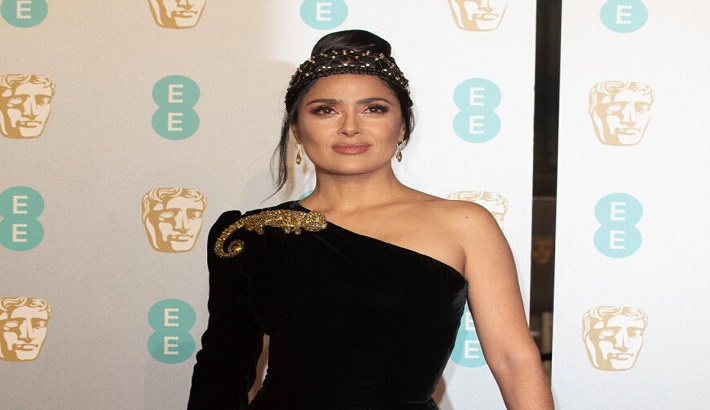 Hollywood actress Salma Hayek forays into the Marvel Cinematic Universe with the multi-starrer Eternals, directed by Chloe Zhao, who won an Oscar for Best Director earlier this year.

Hayek plays the role of Ajak, the wise leader of the titular extra-terrestrial immortals who are living on earth in disguise.

They reunite to protect the planet from Deviants, their evil counterparts. Thanos was one of the Deviants, at least in the comics.

Hayek, while speaking to Variety, opened up about her fears about getting into the shoes of Ajak, literally. She said, “I am claustrophobic. I was terrified of the costume. I forgot about how does it fit?”

She added, “All I could see was, ‘Oh my God, here’s a Mexican female in this outfit.’”