Low pressure may turns into cyclonic storm over Bay 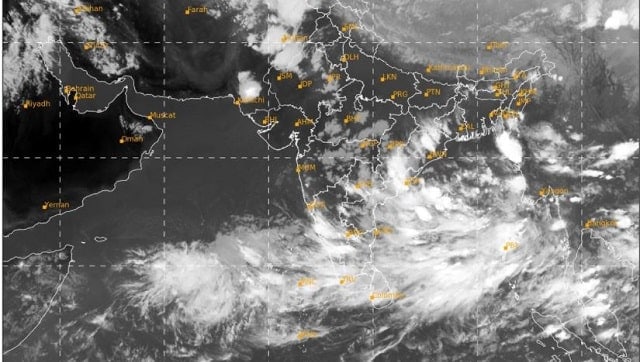 A low pressure formed over East Central Bay and adjoining area eventually may turns into a cyclonic storm, a latest met office release said on Sunday.

A low pressure area formed over East Central Bay and adjoining area intensified into a well-marked low over the same area, the release said, adding it is likely to intensify into a depression and further into a deep depression and then into a cyclonic storm.

Maritimes ports of Chattogram, Cox’s Bazar, Mongla and Payra have been advised to keep hoisting distant and cautionary signal number one.

The fishermen are advised not to venture into deep sea. Those who are already in the deep sea are asked to return to the coast by Sunday.

Rain or thundershowers accompanied by temporary gusty or squally wind is also likely to occur at a few places over Barishal and Chattogram divisions and at one or two places over Khulna, Dhaka and Sylhet divisions.

Mild to moderate heat wave is sweeping over Dhaka, Khulna and Barishal divisions and the regions of Rangmati, Sitakunda, Cumilla, Chandpur, Noakhali, Feni, Moulovi Bazar, Rajshahi and Pabna and it may abate from some places.

Day and night temperature may fall slightly over the country.

Maximum rainfall for the last twenty-four hours till 6:00am today was recorded 14millimeter (mm) at Hatiya.