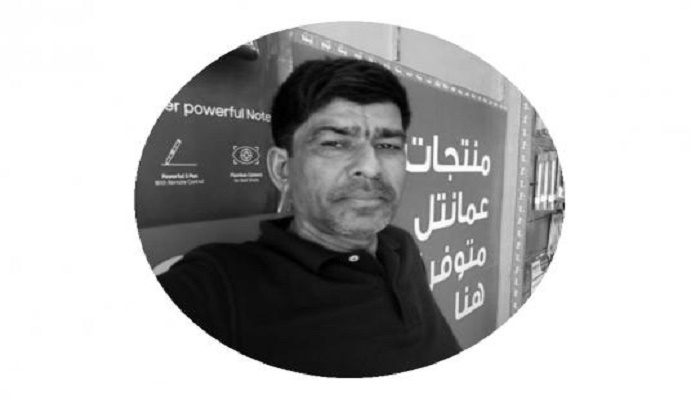 Three persons including a Bangladeshi national were killed in a road accident on Qaboos road, adjacent to old airport, in the capital city Muscat of Oman on Friday night.

The deceased Bangladeshi was identified as Md Nasir Uddin Munshi (47), son of Kabir Ahmed, hailing from Fatikchhari upazila of Chattogram.

He was a vegetable trader.

Quoting family members, expatriate journalist Mir Mahfuz Anam, said the cab carrying the victims lost its control and hit a roadside tree when the vehicle reached the city's Qaboos road at 7:00pm, leaving  Nasir along with two others died on the spot.

The rest of the deceased are: the Omani taxi driver and a Pakistani citizen, he added.