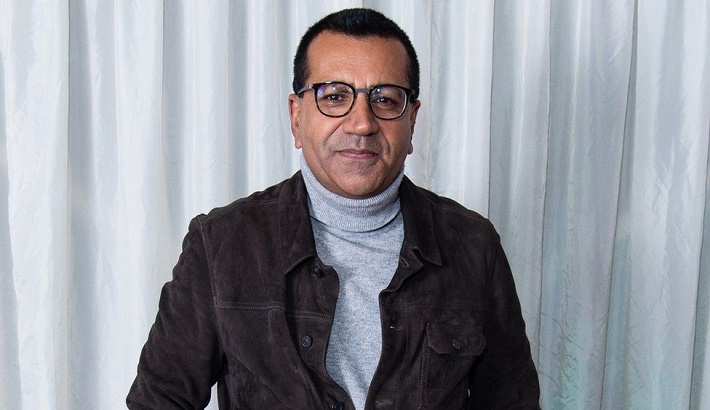 Martin Bashir has said he "never wanted to harm" Diana, Princess of Wales, with her 1995 interview with Panorama, adding: "I don't believe we did."

The former BBC journalist used deception to get the interview, according to an independent inquiry.

Speaking to the Sunday Times, Bashir said he was "deeply sorry" to her sons, the Dukes of Cambridge and Sussex.

But he rejected Prince William's claim that he fuelled her paranoia, saying they were close and he "loved" her.

He told the paper that even in the early 1990s, there were stories and secretly recorded phone calls and he "wasn't the source of any of that".

Bashir said Princess Diana was never unhappy about the content of the interview and said they remained friends after the programme aired.

The princess even visited his wife in a south London hospital on the day she gave birth to the couple's third child, he said.