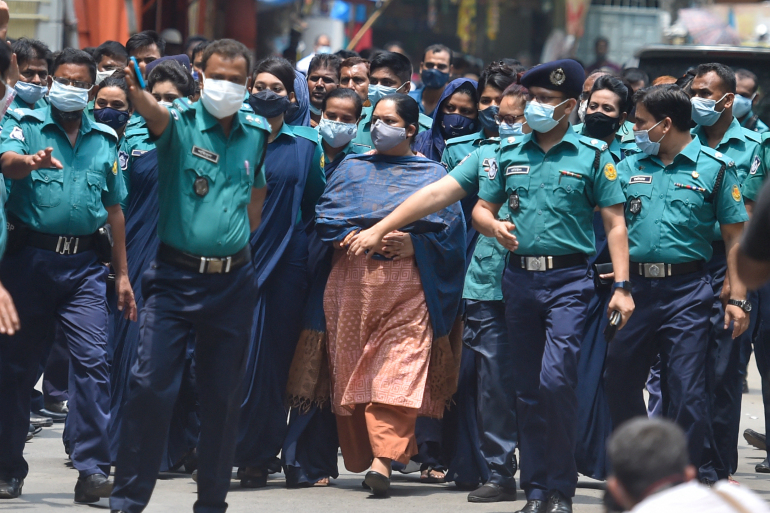 A Dhaka court on Sunday granted interim bail to Prothom Alo senior reporter Rozina Islam until July 15 in a case filed under the Official Secrets Act.

The court also asked Rozina to submit her passport before it.

Earlier on Thursday, the court fixed Sunday for passing an order after hearing the bail petition virtually.