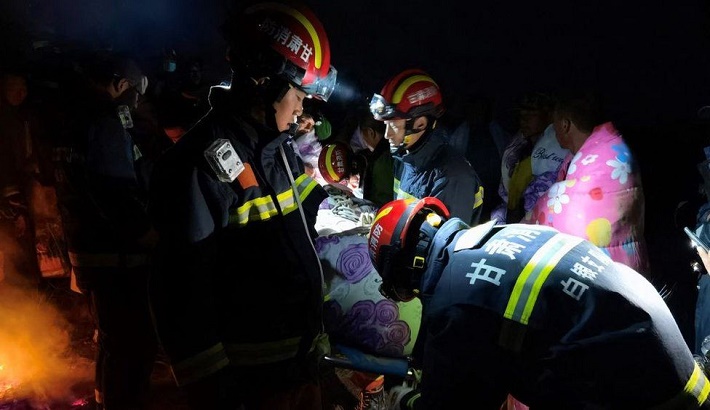 At least 21 people have died as extreme weather struck a cross-country mountain race in north-western China.

The race was halted when some of the 172 runners went missing, Xinhua news agency said.

The bodies were found by search-and-rescue teams on Sunday.

Temperatures plummeted again in the mountainous area overnight, making the search more difficult, according to Xinhua. More than 1,200 rescuers had been deployed.