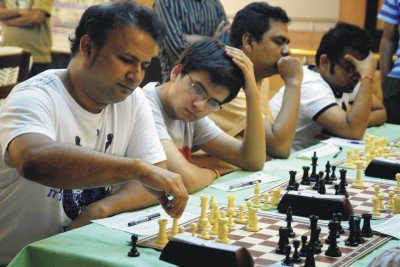 The second round matches were held on Saturday at the Bangladesh Chess Federation hall-room on the 2nd floor of the National Sports Council. Earlier on Friday, Niaz started the first day with a win.

Another Bangladesh GM Enamul Hossain Razib conceded a defeat to China GM Xu Yinglun. Both Niaz and Razib made a winning start beating Al Ibrahim Abdulrahman of Kuwait and Tenuunbold Battulga of Mongolia on the first day respectively.