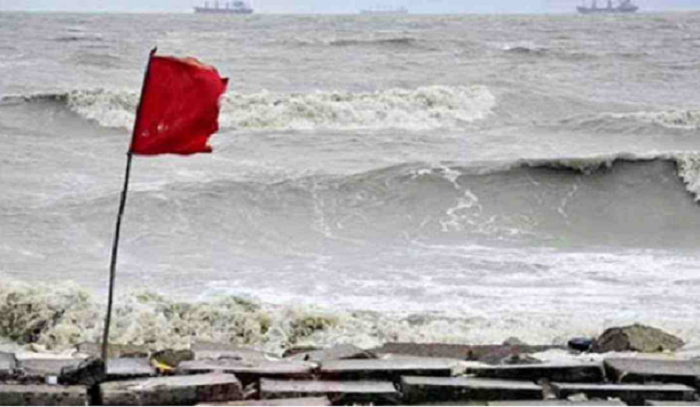 The maritime ports of Chattogram, Cox’s Bazar, Mongla and Payra were asked to hoist distant Cautionary Signal 1 on Friday.

“It is likely to intensify into a depression and further into a Deep Depression and then into a Cyclonic Storm,” the Met Office bulletin said.

It also urged the fishermen not to venture into the deep sea and advised those who are already in the deep sea to return to the coast by May 23.

Meanwhile, the BMD has forecast rains or thundershowers accompanied by temporary gusty winds for parts of Rangpur, Mymensingh and Sylhet divisions and one or two areas in Rajshahi and Dhaka divisions, as well as Jashore, Kushtia Cumilla and Noakhali.

The weather may remain mainly dry elsewhere in the country.

A moderate heatwave is sweeping over parts of Bangladesh, including Dhaka, Khulna and Barishal divisions. It may continue, according to the weather forecast.

Day and night temperatures are likely to remain unchanged.