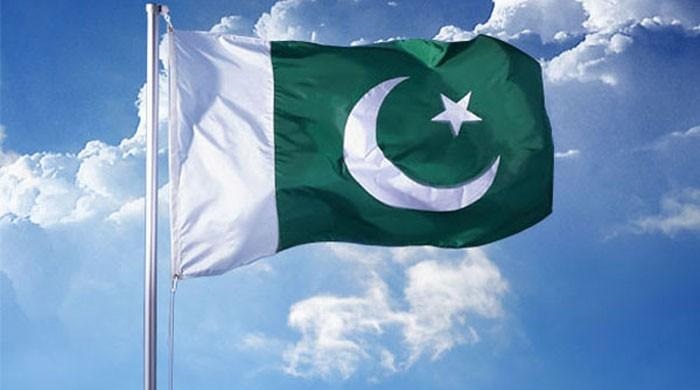 The cash-strapped Pakistan government is considering the imposition of income tax on monthly pensions in a bid to recover heavy tax losses amounting to Rs 1.4 trillion, amid pressure from the International Monetary Fund (IMF) to reconsider its tax laws.

The fine-tuning of tax proposals is being carried out ahead of a meeting with IMF, who will begin vetting the government’s budgetary proposals for the fiscal year 2021-22 from next week, The Express Tribune citing sources from Pakistan’s Ministry of Finance.

One of the proposals is to place a limit on income tax-free pensions being received by the retired civil servants, judges and generals, informed sources.

They also said that Special Assistant to Prime Minister on Revenue Dr Waqar Masood wanted the annual taxable limit of pensions should be set at Rs 5 million or Rs 416,000 per month, excluding all retired grade 22 bureaucrats. He also proposed a 10 per cent tax on pensioners.

According to tax expenditure reports of the year 2019-20 showed that the Pakistani federal government has sustained a loss of about Rs 21 billion on account of tax-free pensions.

The major loss of Rs 18.7 billion was on account of commutation of pensions of employees and another Rs 21 million due to tax-free monthly installments from the income payment plan invested with a pension fund manager. Sources said that the annual cost of tax losses has peaked to nearly Rs 1.4 trillion, reported The Express Tribune.

The IMF is urging Pakistan to reconsider its tax laws to end such benefits as they are largely availed by the affluent class. However, a major chunk of tax losses was borne on account of sales tax exemptions, which is likely to directly hurt the poor segment more than the rich class.

The IMF signed an agreement with Pakistan in March, which requires the latter take additional tax measures equal to 1.2 per cent of gross domestic product (GDP) or Rs 570 billion. However, Finance Minister Shaukat Tarin has shown reservations about the plan.

Tax authorities have also proposed that the house rent being availed by the judiciary should be taxed in the budget, which is aimed at ending disparity in the tax law. However, repeated proposals have been shot down by the Pakistani political leadership.

Judicial allowances are up to 300 per cent over and above the basic salaries being drawn by members of the judiciary and their establishments.

“The special judicial allowance granted to the petitioners was in appreciation of their performance of duties and thus would not fall within the scope of salary, and thereby not chargeable to income tax,” said the Sindh High Court (SHC) in July 2020.

Apart from tax, Pakistan’s foreign debt and liabilities have mounted by USD 3 billion or 2.6 per cent during the six months period ended in December last year, the central bank’s data reported earlier this year.

Pakistan secured a debt relief of USD 1.7 billion from the G-20 countries, together with the Paris Club creditors under the debt service suspension initiative, announced to provide fiscal space to stressed economies hurt by the Covid-19 and lockdown. (ANI)