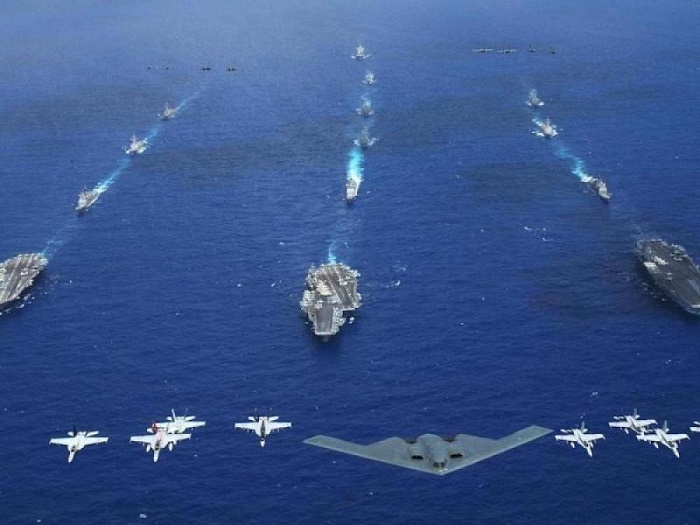 Experts believe that China's claim of sovereignty over the South China Sea is partly driven by deposits of rare minerals beneath it which are essential for the superpower's economic future.

The minerals are an essential component for advanced electronics including satellites, aerospace and robotics - technologies that China aims to be a world leader in, reports 9 News.

China has reportedly been weaponizing the South China Sea and even built artificial reefs, besides installing military bases on some of them since 2016.

But the rare earth minerals beneath the waves also motivates China's policy, according to US academics Mark Crescenzi and Stephen Gent, reports 9 News.

They wrote in The Diplomat: "In our research, we have found that a core strategic goal for China is to maintain its market power in the rare earths market. Over the last three decades China has dominated the market for the production and export of rare earths.

"Often producing well over 90 percent of the world’s consumption of rare earths, China has the market power to control the prices and the quantities of these essential commodities. Much like Saudi Arabia functions as the swing state in the world’s oil market, China can constrict or expand its exports of rare earths to maintain its preferred prices and supplies."