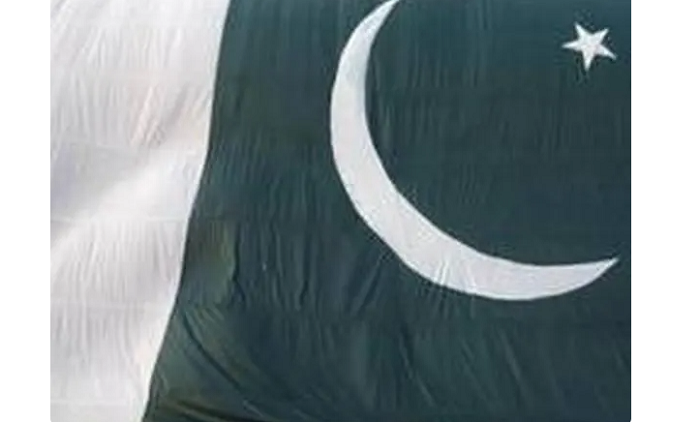 An in-depth investigation of the matter, through background interviews with senior members of Pakistan's foreign ministry and overseas missions, indicated serious flaws beyond the foreign office's domain, reported The Nation.

Pakistani missions overseas have to confront multiple issues ranging from finance, staff, resources, lack of MRP and lack of capacity of the staff while dealing with the citizens abroad.

Complaints on the Citizens Portal from the overseas Pakistanis are increasing day by day despite a task force has been created headed by the foreign secretary to address these issues.

Prime Minister Imran Khan's office made it clear that cold response, misconduct and poor services by Pakistani missions abroad would not be tolerated at all, The Nation reported.

One of the Pakistani ambassadors claimed that the staff posted at each mission are not answerable to the respective ambassador. Furthermore, there is no proper training given to any of the officers posted abroad for the provision of counsellor services to overseas Pakistanis.

"Diplomats are not trained for counsellor services at all," said a senior diplomat posted in Europe.

There are also Pakistani consulates in various cities of the world that are not under the country's foreign ministry and are instead headed by the officers of trade and commerce group. There are no proper checks and balances on the working and performance of the staff at the embassy, reported The Nation.
There is no proper mechanism of foreign postings and transfers and this is done purely on personal liking and disliking of the officer instead of the competence of the officer. A solution has yet to be found to this issue.

Meanwhile, powerful overseas Pakistani leaders exert their political influence over the embassy and hamper the working of that office.

Khan has rebuked his diplomats while addressing his envoys posted around the world virtually, for their failure to serve overseas Pakistanis and bring in investment into the country, Dawn reported.

Several diplomats said that Khan was demoralising the work of foreign Pakistani missions and that he was oversimplifying their role.