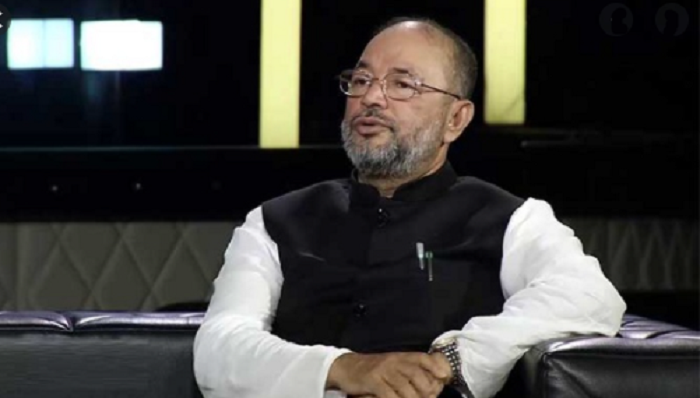 Enamur Rahman said, “The Ministry is implementing structural and infrastructural programmes in a planned manner with the aim of building a disaster-resistant, sustainable and safe Bangladesh by reducing the loss of life and property in disasters.”

Mentioning that under the direction of Bangabandhu, earthen forts were built to protect people’s lives and property from cyclones and floods, which are popularly known as Mujib Killa, he also said that, “In its modern form, construction, renovation and development activities of 550 Mujib Killas’ are underway in 148 coastal and flood-hit upazilas.”

“320 multi-purpose cyclone shelters for the elderly, pregnant women, children and the disabled have been set up in the coastal areas. About 2,56,000 endangered people and about 44,000 cattle have been provided shelter in these shelters,” he added, added the release.

He said that 230 two-storey flood shelters have been constructed for the flood-affected poor in flood prone and river-eroded areas, which has provided shelter to about 92,000 people and 23,000 cattle.

“As a part of the immediate response to the disaster, adequate relief supplies were stockpiled and 66 District Relief Warehouses and Disaster Management Information Centers were set up in 64 districts to ensure that first aid supplies reach the affected people immediately after the disaster,” he said.

The state minister further said that necessary equipment including aquatic sea search-boats, marine rescue boats, megaphone sirens, equipments and vehicles have been provided to the concerned departments including the Fire Service and Civil Defense Department and the Armed Forces Department for conducting rapid rescue and search operations in other disasters including earthquakes.

“Integrated disaster management has made it much easier to reduce the risk of poor people through these programs,” Enamur said.

Secretary of the Ministry Mohammad Mohsin was present at the time of the press meet.