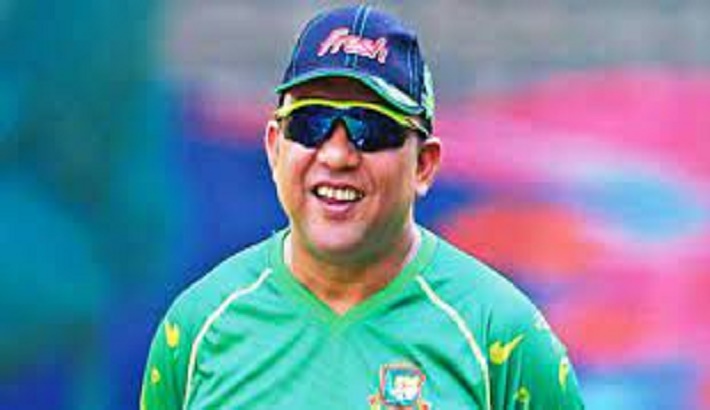 Mahmud, a Bangladesh Cricket Board director and chairman of their game development wing, however, didn’t complain of any symptom and he is currently in isolation at his residence in the capital.

Mahmud was named team leader of Bangladesh national team during their last away series against New Zealand and the 49-year old was expected to continue the same role in Bangladesh’s upcoming three-match ODI series against Sri Lanka.

However, after testing positive for coronavirus, he won’t be part of the team in the series, starting on Sunday at the Sher-e-Bangla National Stadium.

Mahmud, the third Test skipper of Bangladesh, represented his country in 12 Tests and 77 ODIs before his retirement in 2006.