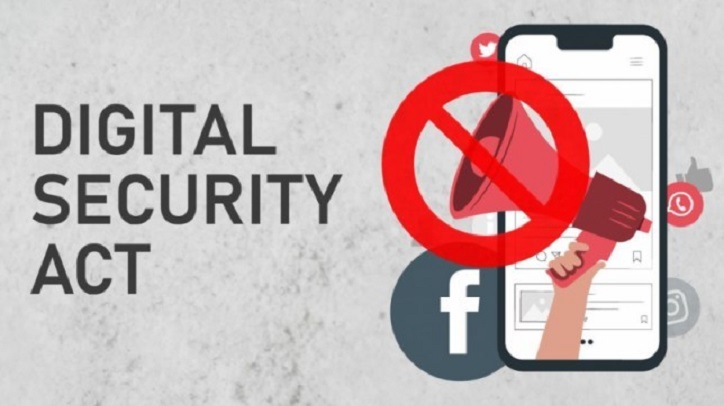 A Meherpur-based journalist was arrested under the Digital Security Act on Saturday for running a report against a former ruling party MP.

Al Amin Hossain, the Meherpur district correspondent of Daily Business Bangladesh, was arrested from his residence at Banshbaria in Gangni municipality area of the district, police said.

According to the case statement, a report was carried by a local newspaper on May 11 last year accusing the MP of occupying someone else’s house for the last 26 years.

Sabuj filed the case against publisher of Meherpur Protidin MAS Emon, its editor Yeadul Momin and then joint editor Al Amin under the Digital Security Act.

Emon is a member of the Awami League’s central sub-committee.

All of them had secured bail from the subordinate court. Recently, the court ordered their arrest after police submitted their investigation report.