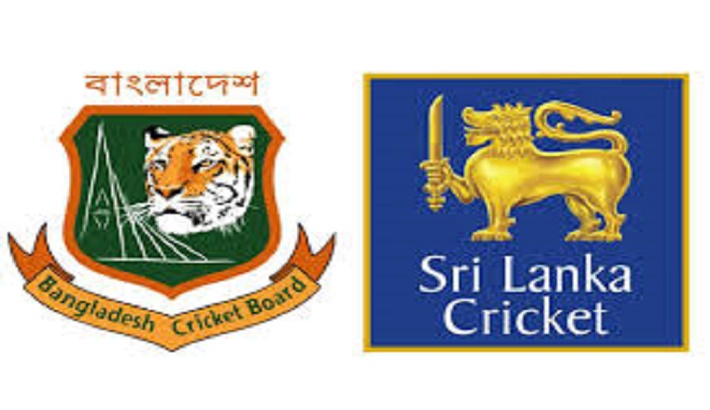 Emboldened by the home advantage, Bangladesh is seeking a winning start in the three-match series against Sri Lanka, which is the part of ICC Super League as they take on the Island nation on Sunday at the Sher-e-Bangla National Cricket Stadium.

The match starts at 1 PM and will be aired live at Gazi TV and T Sports.

The series is viewed as must-win assignment for the Tigers with the 2023 World Cup qualification in mind.

Bangladesh currently is in sixth position with 30 points in the ICC ODI Super League table, led by England with 40 points. Sri Lanka is languishing at the bottom of the table with -2 points after being whitewashed in three-match series against West Indies.

Bangladesh however named a full-strength side with Shakib Al Hasan returning to squad after missing two tours—a limited over series against New Zealand and a Test tour in Sri Lanka.