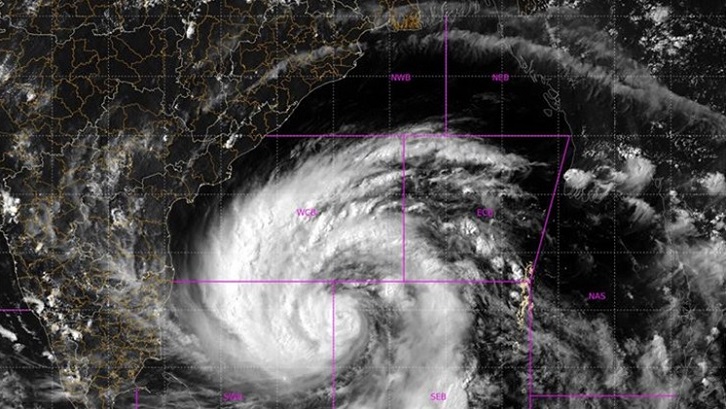 A low pressure area is brewing over the North Andaman Sea and the adjoining east-central Bay of Bengal, which could intensify into a cyclonic storm, the Met office has said.

The storm is then likely to move north-westwards and reach the Odisha-West Bengal-Khulna coast around 26 May (Wednesday), according to the weather department.

Fishermen have been advised not to go deep into sea. Those who are already there should return to the coast by Sunday (May 23), as per a special bulletin of the Met department.

According to the regular bulletin of the Bangladesh Meteorological Department,  a low pressure area is very likely to form over the North Andaman Sea and the adjoining east-central Bay of Bengal in the next 24 hours.

A trough of westerly low lies over West Bengal and adjoining areas, extending up to North Bay, it said.

Rains or thundershowers accompanied by temporary gusty winds are likely to hit some places in Rangpur, Mymensingh and Sylhet divisions and one or two areas in Rajshahi  and Dhaka divisions, as well as the regions of Jashore, Kushtia Cumilla and Noakhali.

Weather may remain mainly dry elsewhere in the country.

Several parts of Bangladesh -- including Dhaka, Khulna and Barishal divisions -- are currently witnessing a mild to moderate heat wave and it may continue, according to the weather department.

Day and night temperatures are likely to remain unchanged in the country.