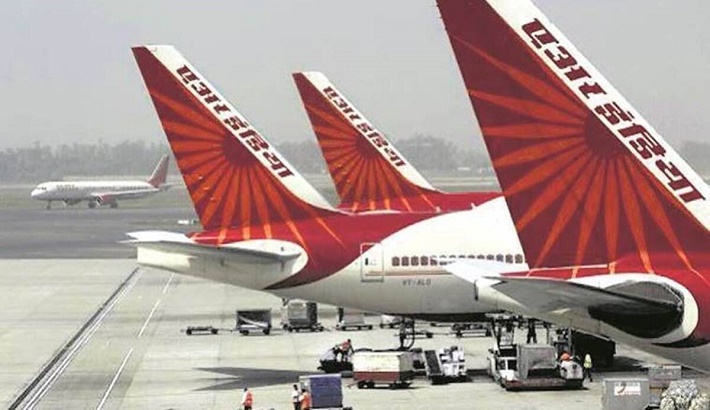 India's national carrier Air India on Friday announced that a recent cyber attack affected over 45 lakh flyers -- both domestic and international customers -- who had their passports, phone numbers and credit cards details "accessed".

In an email to its customers, also released on Twitter, Air India said it first became aware of the cyber attack, which led to the leakage of 10 years' worth of customer data, some three months ago and had immediately ordered a probe.

"SITA PSS, our data processor of the passenger service system, had recently been subjected to a cybersecurity attack leading to personal data leak of certain passengers. This incident affected around 4,500,000 data subjects in the world," Air India said.

The national carrier said it had ordered a probe into the data leak in February itself, UNB reported.