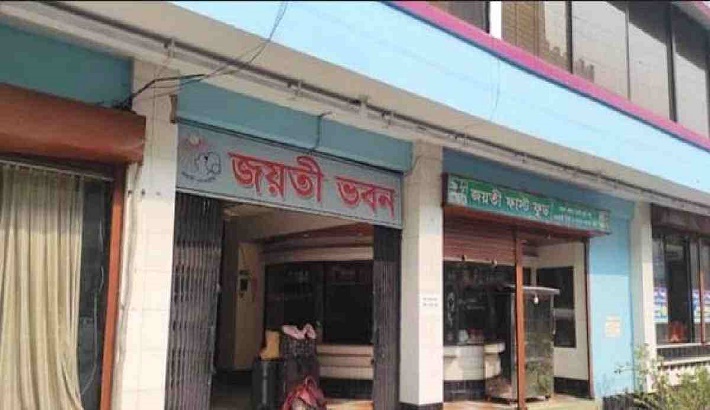 The local administration in Jashore has opened a separate institutional quarantine centre for women returning home from India alone through Benapole port.

The move comes in the wake of widespread criticism over the alleged rape of a 22-year-old woman at an institutional isolation centre in Khulna recently.

Joyotee Society, a private development centre in Jashore, has been designated as the quarantine centre for single women returnees. The centre will be manned by female staff only, officials have said.

Kazi Shamsuzzaman, additional district magistrate of Jashore, said, “Women returning home from India with their families will be kept at the existing centres, while those coming back alone will be housed at the exclusive female centre for 14 days."

Currently, 10 single women, who returned home from India recently, are staying at the quarantine centres in Khulna.

The local administration has made it mandatory for everyone returning to the district from India to undergo a mandatory 14-day quarantine with effect from May 1.

Although borders with India will remain closed to people and there are no restrictions on the movement of cargos.

However, Bangladeshi citizens, stranded in India, could enter the country only through Benapole, Akhaura, Burimari Darshana, Hili, and Sonamasjid. Later, they have to take permission from Bangladesh diplomatic missions in New Delhi, Kolkata, and Agartala with a mandatory Covid-negative certificate.