3 bodies recovered from a house in Bandarban 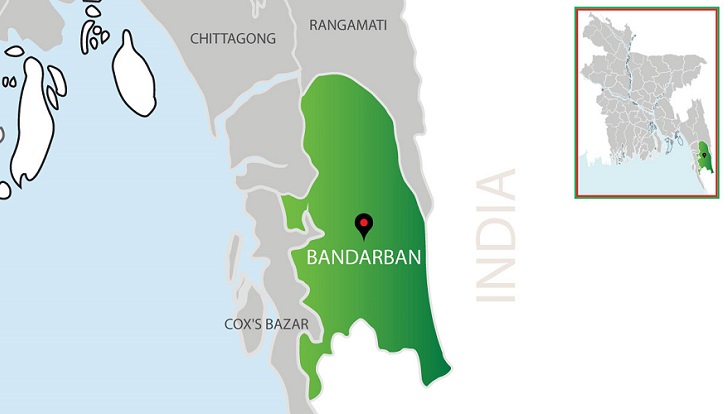 Police have recovered three bodies of a family from an expatriate's house at Lama in Bandarban.

The incident took place at Champatli village of Lama municipality on Friday evening.

The deceased were identified as Majeda Begum, wife of Nur Mohammad, a Kuwaiti expatriate from Champatli village, their eldest daughter Rafi and youngest daughter Noori.

Abdul Khaleq, younger brother of expatriate Nur Mohammad, said the door was locked. We did not get any response from them all day and in the evening we looked through the back window and found the body of my younger niece and sister-in-law lying on the ground. Later, police were informed and they recovered the bodies broke down the door.

Lama Circle Assistant Superintendent of Police Rezwanul Islam said the bodies of Nur Mohammad's wife and young daughters were lying in their bedroom while the body of the eldest daughter Rafi was found in the next room.

Signs of injuries were seen on their faces and bodies, he added.