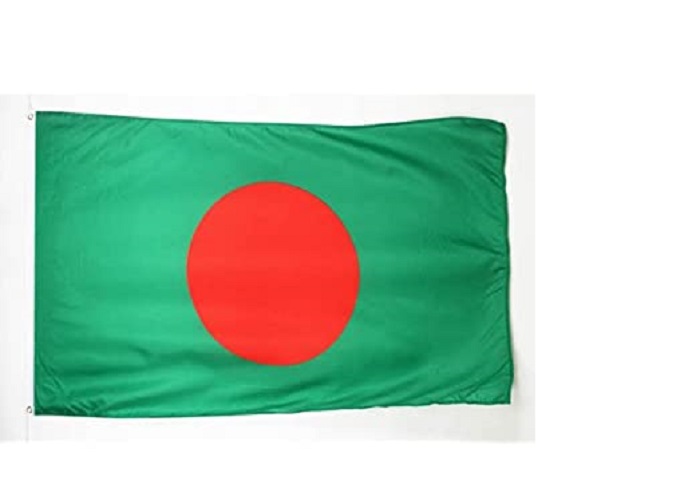 Bangladesh’s current constitution based on nationalism, socialism, secularism and democracy has been the strength of the country that celebrates 50 years of its independence this year.

This ethos of Bangladesh was hailed by leading politicians, diplomats, editors and experts at a seminar held on Wednesday by The Democracy Forum, a UK based outfit, which promotes ideals of democracy, pluralism and tolerance through public debate. Forum’s current president is Lord Charles Bruce.

Lord Bruce hailed the Constitution of Bangladesh and described it as ‘conscionable and principled constitution’.
Prof Rehman Soban, a leading academic from Bangladesh, referred to his country’s rediscovery of its capacity for entrepreneurship and liberation of its entrepreneurial skills.

Badrul Ahsan, a leading journalist from Bangladesh, rued the lost years of Bangladesh between 1975-1996 and again between 2001-06 but pointed out that Bangladesh was en route to democracy now.

David Lewis from the London School of Economics hailed Bangladesh’s socio-economic achievements and its generous attitude towards Rohingyas.

Bangladesh High Commissioner who was also present on the occasion highlighted achievements of the Sheikh Hasina government including economic achievements.