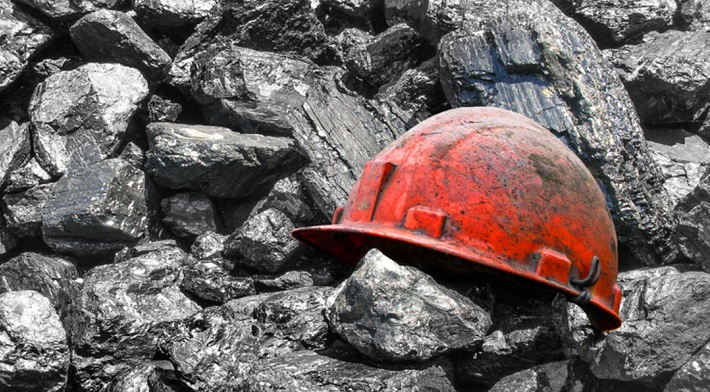 Europe's top court ordered Poland on Friday to halt the extraction of lignite -- a low-quality brown coal -- at its Turow open-cast mine after a complaint from the neighbouring Czech Republic.

The Czechs argue that the vast operation to mine lignite is a cross-border environmental hazard and breaches EU law.

The Luxembourg-based Court of Justice of the European Union ruled in favour of the Czech Republic's request to suspend mining pending a final ruling on the case.

"Poland must immediately cease lignite extraction activities in the Turow mine," a statement said.

"The pleas of fact and law raised by the Czech Republic justify the granting of the interim measures sought."

In operation since 1904, the mine supplies coal mainly to a local power station. Poland's largest energy group PGE, which owns both the mine and the plant, is planning to extract coal at Turow until 2044.

The Polish ministry of climate and environment extended Turow's mining licence by six years in March 2020, despite protests from the Czech Republic and Germany.

The European Commission said last December that Poland had misjudged the environmental impact of the mine and misinformed its neighbours about its plans.

The court ruling said that, on the face of the matter, Polish legislation allowing an open-cast mining project to be extended without an environmental impact assessment could break EU law.

And it deemed it "sufficiently likely" that continuing to exploit Turow would "have negative effects on the level of groundwater in Czech territory".

The court also said Poland had failed to prove its claim that shutting the mine would force the closure of the power station and lead to local power outages.