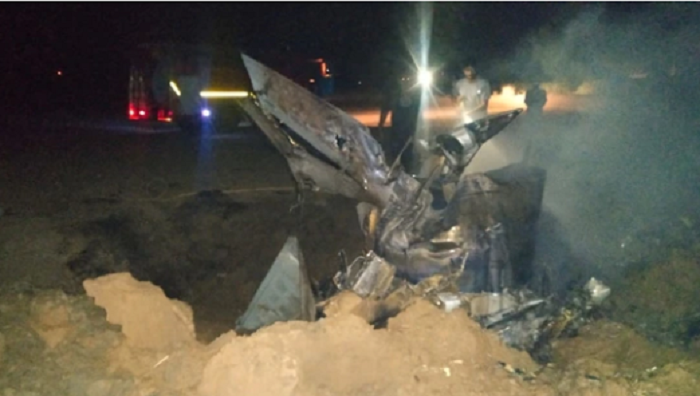 The incident took place at around 1:00 am on Friday when the Mig-21 of the IAF was on a routine sortie from Suratgarh, officials said.

“There was an aircraft accident last night involving a Bison aircraft of the IAF in the western sector. The pilot, Sqn Ldr Abhinav Choudhary, sustained fatal injuries,” the IAF tweeted after the incident.

The tweet added, “IAF condoles the tragic loss and stands firmly with the bereaved family”.

IAF pilot Abhinav Choudhary was a resident of Ganganagar in Meerut, a city of Indian state of Uttar Pradesh.

Meanwhile, a Court of Inquiry has been ordered to ascertain the cause of the accident.

This is the third crash of a MiG-21 aircraft this year as the first incident occurred in January when a MiG-21 crashed near Suratgarh in Rajasthan. In the accident, the pilot had been able to eject safely.

The second MiG-21 crash happened at an airbase in central India in March when a group captain of IAF was killed, according to reports.