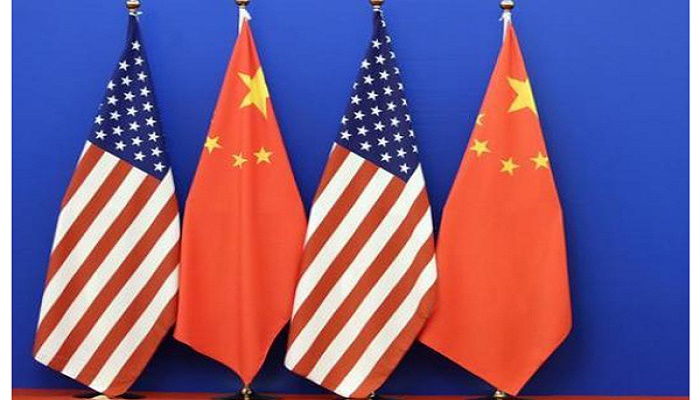 The Chinese government has called on Washington to stop forming “small cliques” targeting Beijing, after the European Union and the United States said that they can work together to “hold countries like China that support trade-distorting policies to account.”

Asked about the US and EU moves at a press briefing on Tuesday, Zhao Lijian, a spokesperson for the Chinese Foreign Ministry, said that “how the US develops its economic and trade relations with Europe is its own business, but they should not use China as a pretext or even attempt to form a ‘small clique’ against China.”

Zhao also offered a forceful rebuttal to the assertions in the US-EU joint statement over China’s trade policies, saying such claims are groundless.

“I want to ask certain people, what is their basis for such groundless accusations against China?” Zhao said, adding that China does not pursue hegemony, conduct “long-arm jurisdiction” or unjustifiably suppress foreign companies.

In a joint statement on Monday, US Trade Representative Katherine Tai, US Secretary of Commerce Gina M Raimondo, and European Commission Executive Vice President Valdis Dombrovskis had said that they can partner to hold countries like China that “support trade-distorting policies to account”.

“They agreed that, as the US and EU Member States are allies and partners, sharing similar national security interests as democratic, market economies, they can partner to promote high standards, address shared concerns, and hold countries like China that support trade-distorting policies to account,” it added.

This comes as tensions between the western countries and China have escalated in recent months over a range of issues.

Zhao also took an aim at the US’ protectionist moves, saying that certain countries have arbitrarily taken unilateral trade measures, such as increasing tariffs and unilaterally obstructing the normal operation of the WTO Appellate Body.

On Monday, China had announced it would extend tariff exemptions for 79 products imported from the US that were due to expire on Tuesday, its finance ministry confirmed.