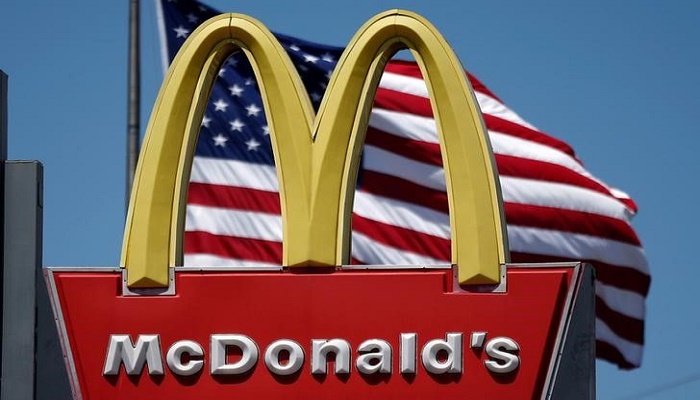 The suit was filed in Superior Court of California and seeks $10 billion in damages.

It is part of a drive by the mogul, Byron Allen, to get major US corporations to spend more advertizing money on Black-owned media.

The lawsuit argues that McDonald’s spent approximately $1.6 billion on television ads in the United States in 2019 but only 0.31 percent of that went to Black-owned media.

The two companies filing the suit did not say how they arrived at the $1.6 billion figure.

“This is about economic inclusion of African American-owned businesses in the US economy,” Allen said in a statement.

“McDonald’s takes billions from African American consumers and gives almost nothing back. The biggest trade deficit in America is the trade deficit between White corporate America and Black America, and McDonald’s is guilty of perpetuating this disparity,” Allen added.

McDonald’s intentionally discriminated against Entertainment Studios and Weather Group through a pattern of racial stereotyping and refusals to contract, the lawsuit states.

A McDonald’s spokesperson told the Wall Street journal it would review the lawsuit.

Earlier Thursday, McDonald’s announced it would more than double the advertising money it pays to media companies owned by Blacks, Hispanics, women and other underrepresented groups over the next four years.

Spending with Black-owned properties will increase from 2 percent to 5 percent of national advertising spend over this time period.