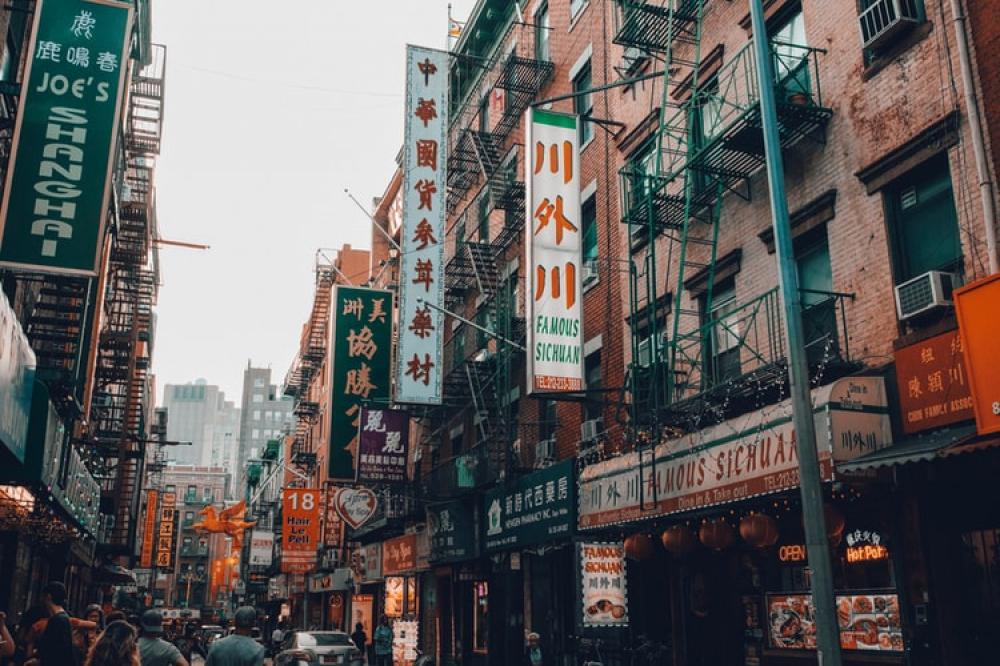 China is witnessing an economic challenge in the face of COVID-19 pandemic spread and amid such a situation the country will soon launch a new pilot program for private pension funds as part of efforts to overhaul its strained system for retirement savings.

The country’s top insurance regulator proposed a new product after policymakers vowed to make private pension funds the crucial “third pillar” of the national pension system, as a number of officials and economists worry about the financial sustainability of the current state-dominated system, warning that it might soon run short of funds, reports Caixin Global.

The “special commercial pension insurance” program will be tested out in East China’s Zhejiang province and the southwestern municipality of Chongqing starting on June 1, according to a notice (link in Chinese) Saturday from the China Banking and Insurance Regulatory Commission, the news portal reported.

Unlike state-run pension systems, individuals don’t have to contribute to these accounts on a regular basis. Their money will be invested on their behalf by the insurance company. After account holders turn 60, they will be able to start dipping into the accounts. However, they will have to take the payouts over a period of at least 10 years, reported the news portal.