with members of Rapid Action Battalion. 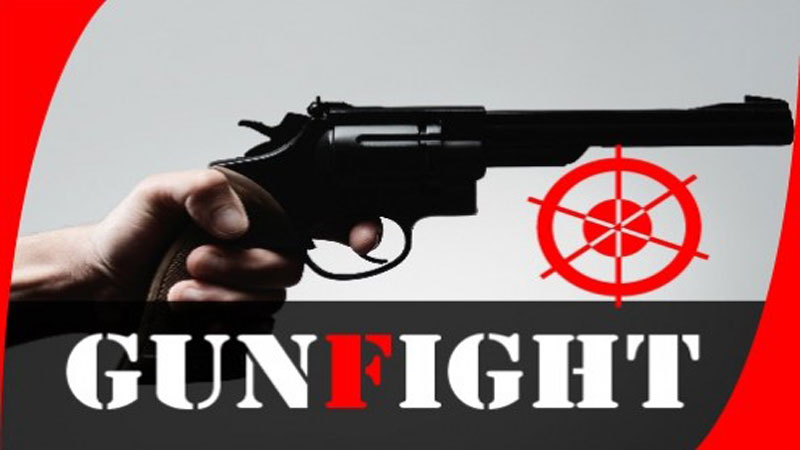 An accused in a case filed for stabbing trader Sahinuddin to death in front of his son in Dhaka's Pallabi area has been killed in a reported gunfight with members of Rapid Action Battalion in the capital’s Mirpur area.

The deceased was identified as Md Manik, 5 no accused in the case filed over murder of Shahin Uddin, 33.

The gunfight took place in the early hours of Friday, just a day after the police announced the arrests of three other accused, including a former MP, in the case.

RAB-4 Captain and additional DIG Mozammel Haque said that a RAB-4 team was patrolling near the Eastern Housing area of Mirpur around 2.30 am.

"Suddenly, shots were fired at the patrolling team. The RAB personnel soon retaliated and a body was later found in the area. A pistol and two rounds of bullets were also found near the body," he said.

Mozammel said that the body was taken to Suhrawardy Medical College Hospital morgue, where the local police identified the deceased as Manik, the fifth convict in the Sahinuddin murder case.

On Thursday, the RAB and the Detective Branch of Dhaka Metropolitan Police (DMP) raided a number of places in the capital and Bhairab upazila of Kishorgonj district and nabbed Md Sumon Bepari (33), Md Rocky Talukder (25), and MA Awal, former MP of Laxmipur-1 constituency.

Two other accused in the case -- Murad and Dipu -- were arrested earlier. While the Pallabi police nabbed Murad soon after the crime on May 16, Dipu was held a day after.

On May 16, the accused called up Sahinuddin on his mobile phone and asked him to come to Mirpur Section-12 on the pretext of resolving a land dispute.

When the victim reached the area around 4pm that day, the assailants attacked him before hacking him to death with sharp weapons in front of his seven-year-old son.

A murder case was filed at Pallabi Police Station on May 17 against several people, including MA Awal, Sumon, Rocky and Manik.