Mine kills 16 civilians in northern Mali 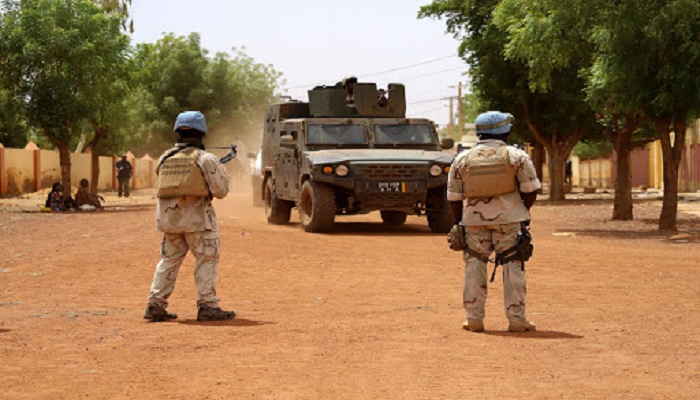 Sixteen civilians were killed near Gao in northern Mali when their vehicle hit a mine, hospital sources said Thursday.

Two hospital sources in the north’s largest city confirmed the toll from the Wednesday blast to AFP, the latest civilian deaths in a region plagued by a years-long jihadist insurgency.

“Three more wounded people are in the hospital in Gao,” one of the sources said, adding that the 16 dead had been buried in the city on Thursday.

“The wounded said that the vehicle was on its way to a fair in the village of Ntillit, around 80 kilometres (50 miles) from Gao,” the second hospital source said.

An improvised explosive device killed two civilians on May 8 near Tessalit in northern Mali, the day after three soldiers were also killed when a bomb blast hit their convoy near Hombori in the country’s centre.

Mali’s jihadist insurgency began in 2012, spreading across the north and centre of the country and into neighbouring Burkina Faso and Niger.

Jihadist attacks, interethnic violence and other unrest have killed thousands and forced hundreds of thousands more to flee, persisting in the face of interventions by UN, African and French troops.

UN figures showed that last year 76 people were killed and 287 wounded by mines and improvised explosives in Mali, around half of them civilians, with the toll continuing to mount this year.