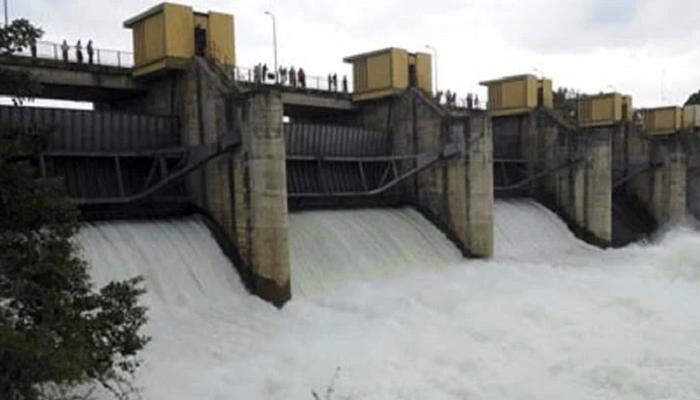 ISLAMABAD: A massive dip in the country’s water system is on the cards within the next 24-48 hours that may hit the sowing of cotton in Punjab and cause damage to the same crop in Sindh, which is at maturity level. And if the dip lasts for 7-8 days, then Tarbela Dam will hit the dead level once again, relevant officials at the Ministry of Water Resources told The News.

“If this happens, then the water shortage will swell up to 25-30 percent against the current 18 percent shortages being provided to Sindh and Punjab. The stored water in dams as of today has tumbled by 85 percent compared with water storages last year.

“Right now, we have just 1.054 million acre feet (MAF) of water which is stored in dams against 7.1 MAF last year and the reduction in water flows in the system has also increased by 22 percent compared with inflows in the Indus system last year,” the officials said.

As of today, the water flows in the system have been registered at 176,000 cusecs while the flows that the country received a day before stood at 188,000 cusecs per day. However, in the last year in the same corresponding period, the water flows were at 225,000 cusecs. It is pertinent to mention that the average water inflows in the last 10 years have been at 218,000 cusecs per day. So the massive decline in the water inflows has hit the country and the temperature at Skardu at lower side is the main cause for the current water scenario, which may turn into a severe crisis as another dip in water inflows is being seen by the authorities concerned.

When contacted, spokesman of Indus River System Authority, Khalid Idrees Rana, confirmed saying that the dip in water inflows is being anticipated keeping in view the water flows data of recent days. He said that temperature is perpetually at the lower side for many days at Skardu having cloud cover over it, causing reduction in water flows at Indus.