66 booked for ‘torture’ of four Christians 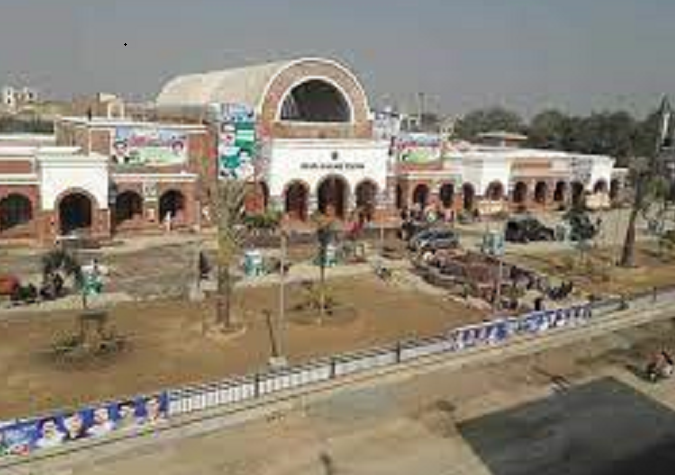 OKARA: Saddar police on Sunday registered a case against 66 people, 20 of them unidentified, for allegedly torturing four members of a Christian community over a ‘trifle’ at village 5A/4L.

As per the first information report, the complainant said on May 14, he along with Imran, Emanual and Shahroz Masih was cleaning Church main gate in the village street when motorcyclist Khalil came there, allegedly started abusing and asked them to stop spreading dust.

He said after some time Khalil, Imran, Munir, Jeeja, Nadeem and Hamza armed with weapons and rods allegedly attacked them, causing injuries to them.

Mangta said next day (May 16) as many as 66 people entered his house and allegedly tortured his sister-in-law (brother’s wife) and pelted the house with bricks.

The injured persons got medico-legal certificates and conducted X-rays and thereafter police registered a case against 66 people.

A Saddar police team visited the chambers and conducted geo-fencing.