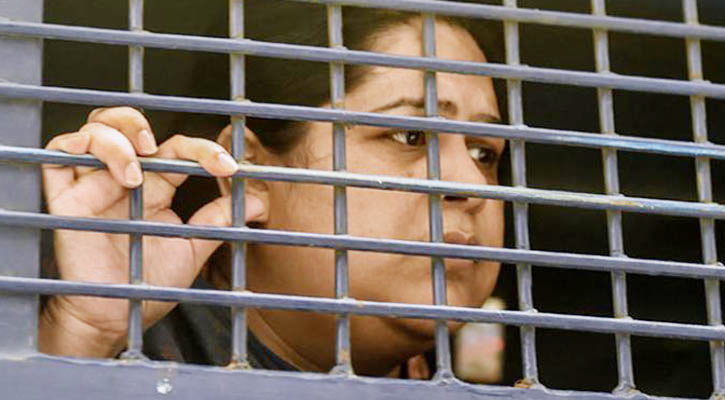 A Dhaka court heard a bail petition for Prothom Alo’s senior reporter Rozina Islam in a case filed under the Official Secrets Act.

After a long hearing, Metropolitan Magistrate Md Baki Billah said that he will pass an order after evaluating all relevant documents.

The 42-year-old known for her investigative journalism was detained at the Secretariat for over five hours before being handed over to police on May 17.

An FIR was filed against Rozina under the Official Secrets Act and sections 379 and 411 of The Penal Code on a complaint filed by the Health Services Division at Shahbagh police station.

Later, a Dhaka court, on May 18, sent Rozina to jail after rejecting the police's demand for her five-day remand. Rozina was taken to Kashimpur Central Women's Jail on that day only.