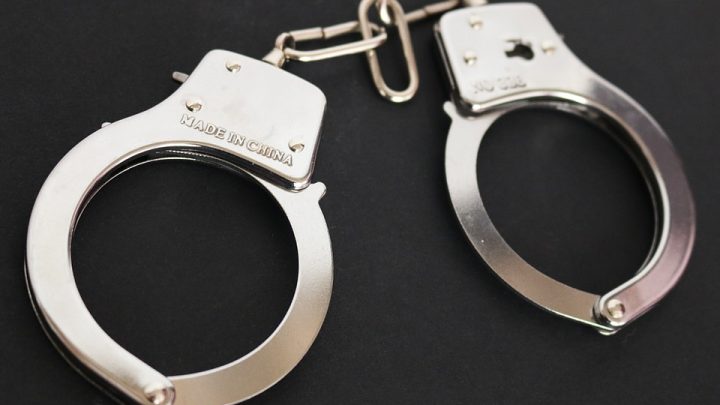 A madrasa teacher has been arrested for molesting a 11-year-old boy in the port city, police said on Thursday.

Cops picked up Mizanur Rahman, a teacher at Pak Panjaton Hefz Khana, from Ruby Gate in the Bayezid Bostami area of the city on Wednesday. He has been identified as the son of Khalulur Rahman, a resident of Maheshkhali upazila in Cox’s Bazar district.

Assistant police commissioner (Bayezid Zone) Mohammad Shah Alam said that the accused was arrested in the night after the boy's father lodged a complaint at Bayezid Bostami Police Station earlier in the day.

According to the case statement, the teacher molested the boy repeatedly over a period of time and also threatened to kill him if he revealed his ordeal to anyone.

On Wednesday morning, the boy managed to escape from the madrasa. He returned to his house and confided in her parents.

Police will produce the accused in a court on Thursday.