US allows Pfizer vaccine in fridge for a month 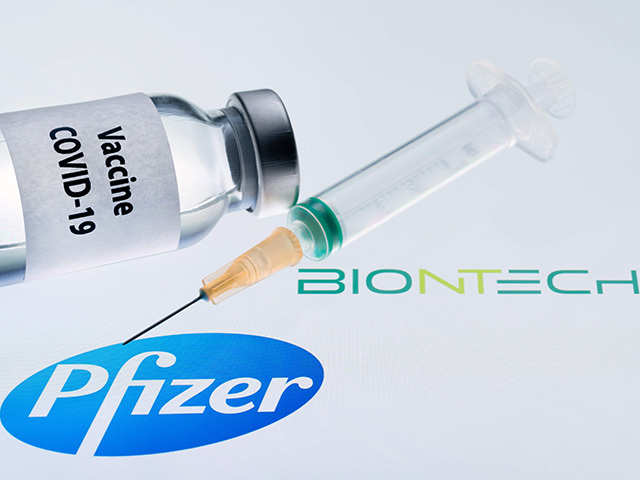 The Pfizer-BioNTech Covid-19 vaccine can be stored at refrigerator temperatures for up to a month in the United States, the country’s health regulator announced Wednesday, in a change expected to help distribution of the shot.

The US Food and Drug Administration said it had made the decision “based on a review of recent data submitted by Pfizer,” and will allow vials of the vaccine to be stored at refrigerator temperatures of 2-8 degrees Celsius (35-46 degrees Fahrenheit) for up to one month.

The vials were previously only allowed to be kept at such temperatures for five days.

“This change should make this vaccine more widely available to the American public by facilitating the ability of vaccine providers, such as community doctors’ offices, to receive, store and administer the vaccine,” said Peter Marks, director of the FDA’s Center for Biologics Evaluation and Research.

The European Medicines Agency On Monday also approved the storage of the Pfizer vaccine in fridges for up to a month.

The FDA had already relaxed conditions for the vaccine’s storage in February, allowing it to be kept “at conventional temperatures commonly found in pharmaceutical freezers for a period of up to two weeks” rather than ultra-low freezer temperature of -80 to -60 degrees Celsius.