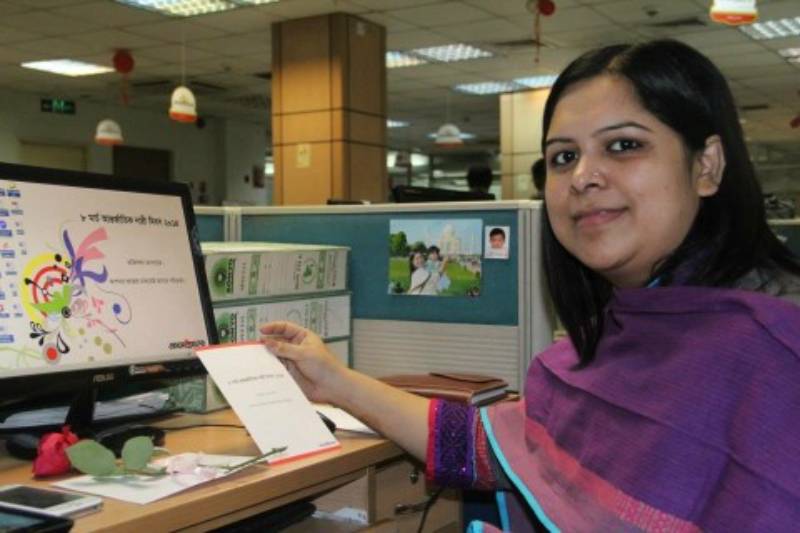 The bail hearing of Senior Reporter of the Bangla daily Prothom Alo Rozina Islam is scheduled for today in a case filed under the colonial-era Official Secrets Act 1923 and the Penal Code 1860.

The virtual bail hearing will be held at the court of Chief Metropolitan Magistrate, Dhaka.

The case filed under the Official Secrets Act and the Penal Code was transferred to Detective Branch (DB) of police on Wednesday.

Earlier on Tuesday, Metropolitan Magistrate Mohammad Jashim sent Rozina Islam in the jail after rejecting a remand prayer filed by police in the case.

However, the court has adjourned the hearing till Thursday on the bail petition filed by Rozina in the case.

Rozina Islam was confined and assaulted on last Monday in an office room of the health ministry at the Secretariat for more than five hours over an allegation of 'trying to steal' confidential government documents.

Later, she was handed over to Shahbagh Police Station at night and a case was filed against her under Official Secrets Act and some other sections of the Bangladesh Penal Code.