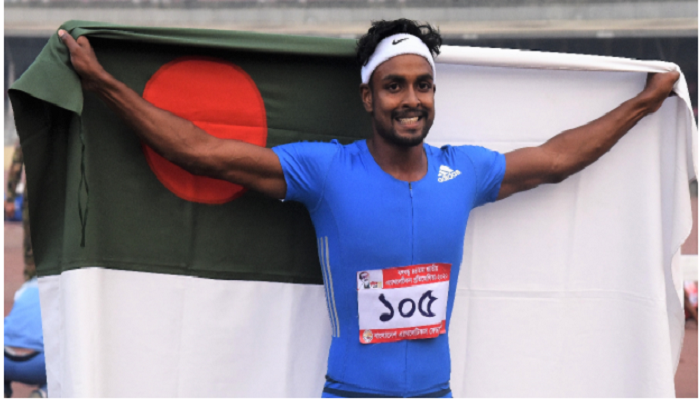 The Bangladesh Athletics Federation has chosen the country's famed athlete Mohammad Jahir Raihan to compete in the 400-metre run in the athletics event at Tokyo Olympics – slated to be held during July 23-August 8.

The selection committee of the Athletics Federation chose the country record holder Navy athlete Jahir from the shortlist of three, considering his performance at the local and international events.

Preparations for the Games are progressing under tight Covid-19 protocols.